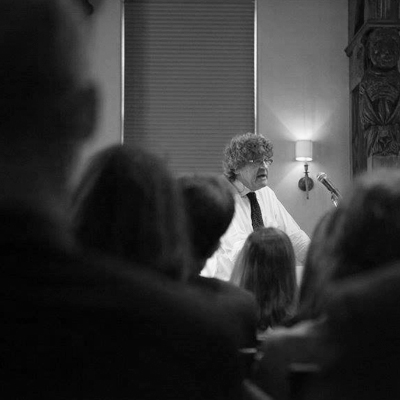 The Innocence Canada Annual General Meeting (AGM) will be held on Saturday June 1, 2019 from 10:00 AM to 12:00 PM. A light lunch and refreshments will be served following the meeting. 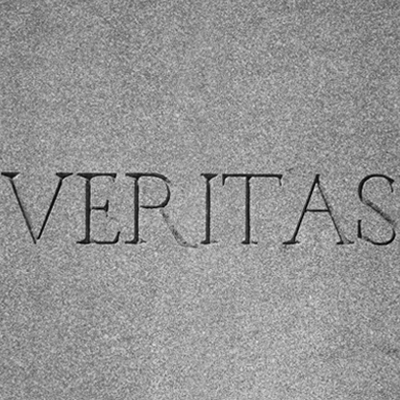 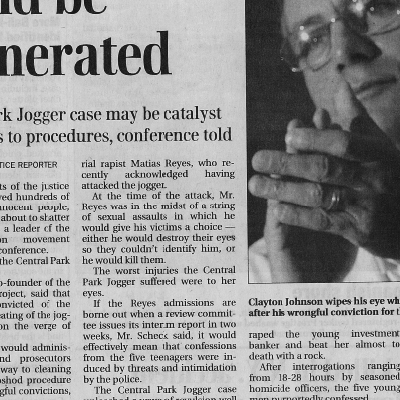 Halifax, NS: Glen Assoun heard the news this morning he has waited 20 excruciating years to hear – he was acquitted of the murder of his former common law spouse.

In conversation with Steven Drizin and Jerome Kennedy

To find out why innocent people falsely confess and/or enter false guilty pleas, join Innocence Canada in conversation with Steven Drizin, youth innocence advocate and lawyer to Brendan Dassey from the Netflix series Making a Murderer and Jerome Kennedy, Lead Counsel to Canadian Brian Anderson, who has claimed his innocence for more...