In the years since Innocence Canada’s inception, we have received the following types of funding:

In July of 2010, the Innocence Canada Foundation was established as a Canadian Registered Charity and receives the following types of funding:

Our Past and Present Donors and Funders

We would like to extend a special note of gratitude to The Law Foundation of Ontario for many years of loyal and generous support.

In May 2015 an exciting funding pilot project was announced that will see Legal Aid Ontario (LAO) provide Innocence Canada with funds for post-conviction legal services and education. We are grateful for LAO’s support.

In December 2016, the Ministry of the Attorney General of Ontario announced a generous three year funding initiative for Innocence Canada. We would like to extend our sincere gratitude for this generous support.

We would like to acknowledge the support of the Department of Justice of Canada who have awarded funding for a three year project to support the wrongly convicted and their families.

We would also like to express deep gratitude to the following funders who have supported us and believed in the importance of the work we do:

We acknowledge and thank the following individuals for believing in the work that we do and choosing to assist us financially.

Other Friends of Innocence Canada

Thank you to all our other donors who have committed any amount to assist us in the work that we do. Every donation counts.

Innocence Canada relies on strong partnerships with supporting organizations to assist us in fulfilling our mandate. We would like to thank the following firms and organizations for their generous gifts of service. 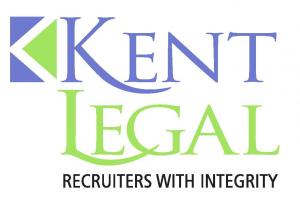